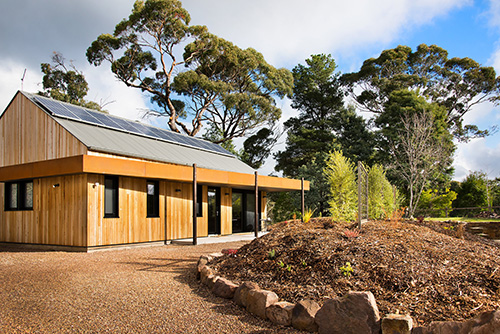 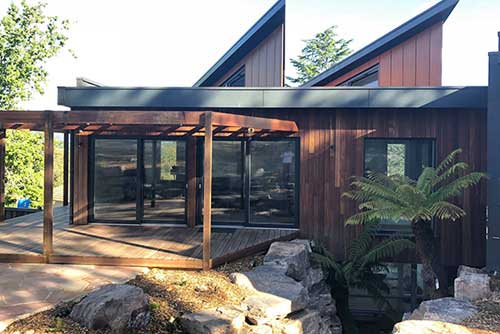 Located in Melbourne’s south east this project is an example of a contemporary bespoke design that has achieved Passive House certification. 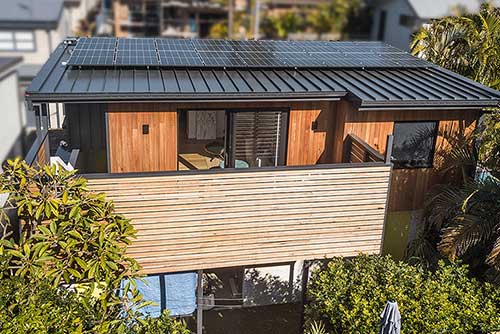 This Eco friendly dwelling sits atop a garage on a quiet laneway on the Northern Beaches of Sydney. 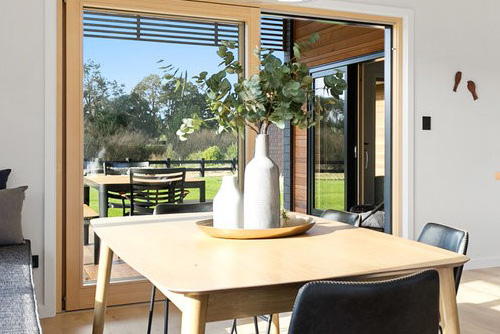 A world-class energy-efficient design defines this home on a rural lifestyle block north of Hamilton. 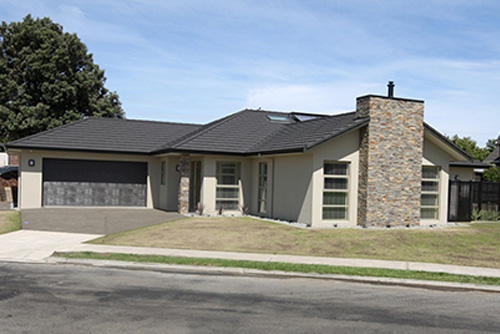 The first house developed by Ehaus in 2010 as a prototype to test the theory of Passive House and the newly developed New Zealand climate data. 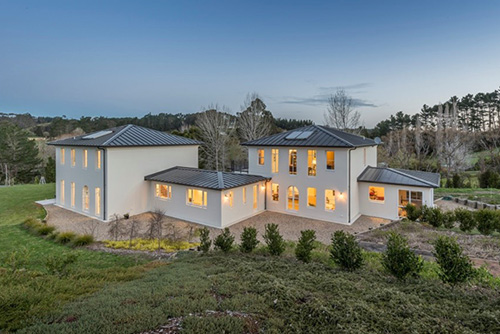 This imposing residence in a French style was built for three generations, with two homes connected by a very large kitchen and pantry. 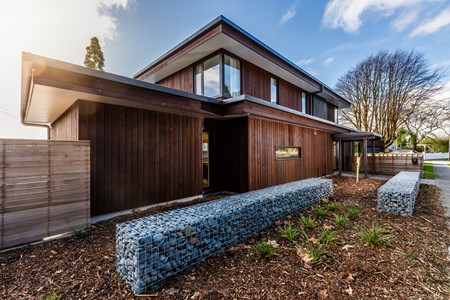 Tim Ross from Architype met the challenge of a long narrow site and district plan setback requirements for this couple relocating to Cambridge who wanted a comfortable, energy-efficient house that would meet their needs as they aged. 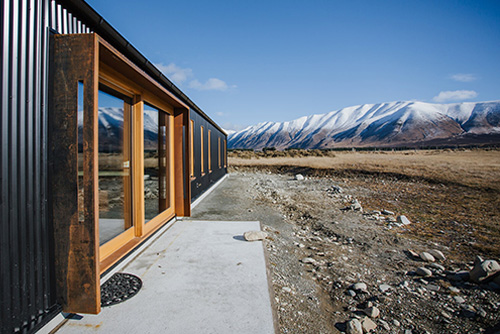 Designed by Jessica Eyres of Hiberna, this holiday house was build as a base for its owners to explore the outdoors with their young family. 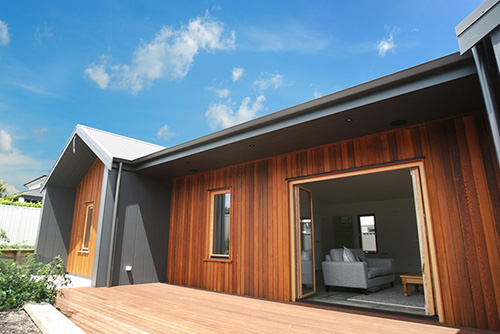 Set in a quiet cul-de-sac this four bedroom architecturally designed home has an ensuited master, two doubles, and single/office.

Fantech, the industry leader for over 45 years and continues to be the forefront of fan and acoustics technology by developing and implementing new and innovative products for virtually every air movement and ventilation need.

Why should I install MVHR?

How efficient is the unit?

Can I do part of a house?

How do I get an estimate?